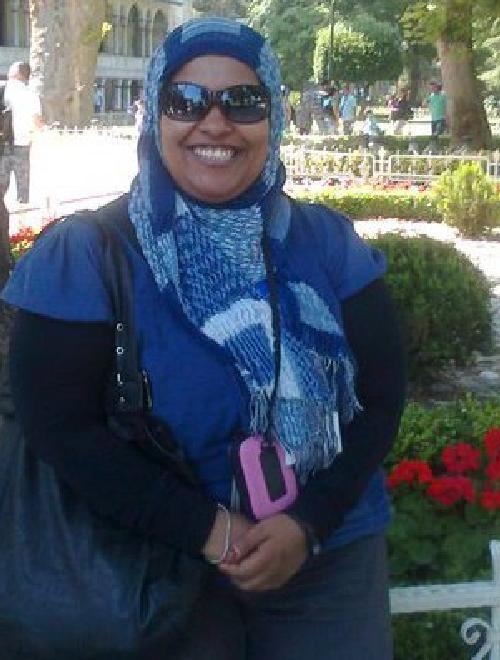 Asmaa Taha is Flagship instructor of Arabic in the Department of Modern Languages at the University of Mississippi, where she has been teaching since 2013. Taha received her BA in English Language, Literature and Simultaneous Interpretation. After graduation, she worked with the British Council in Egypt for four years teaching English as a Second Language, and pursued additional education studies in the United Kingdom. Taha hold degrees from the University of Mississippi (Teaching English as Second Language) and Middlebury College (Teaching Arabic as Foreign Language). In December 2020, she earned a Ph.D. degree in Second Language Studies with emphasis on Applied Linguistics from the University of Mississippi. Her research interests include discourse analysis, syntax, and language endangerment and language revitalization. Taha has taught several Arabic courses including elementary, intermediate, and advanced courses.