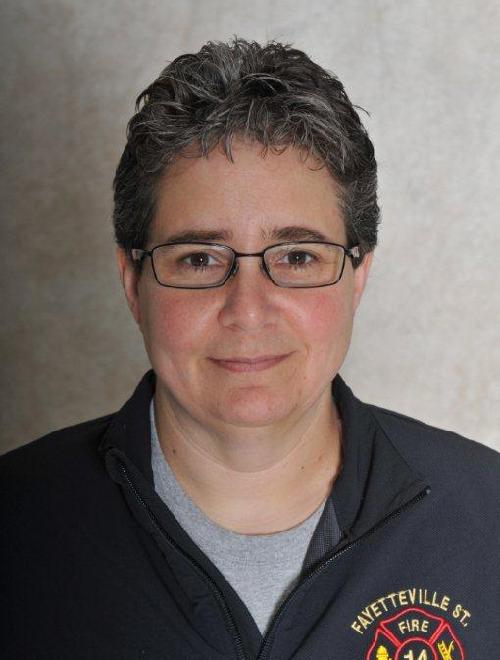 Barbara R. Russo, Ph.D., CEM, is an 23-year veteran of the fire service, serving as both a volunteer and career professional, most recently as the Division Chief of Training and Standards for the City of Jacksonville (NC) Fire Department (2009-2012). She was selected as the Emergency Management Coordinator for Ole Miss in March of 2016 a position she served in until September of 2017. She current oversees the Public Safety Online degree program at the University of West Alabama where she has been an Assistant Professor of Public Safety since 2017. She served as the head of the Fire and Emergency Services Administration bachelor's degree program at Fayetteville State University (NC) where she also served as an Assistant Professor as a member of the Department of Government and History. She has had the privilege of presenting at the 2015 Virginia Fire and Rescue Conference, International Association of Women in the Fire & Emergency Services 2015 Leadership Conference and the 2015 Fire-Rescue International Conference held in Atlanta, and the 7th Annual Women in Public Service Conference in Portsmouth, VA. Her research interests include race and gender issues in the fire and emergency services and fire service law and policy. She earned her Doctorate of Philosophy in Fire and Emergency Management Administration from Oklahoma State University in 2013 and holds a master's degree in the same discipline, also from OSU.