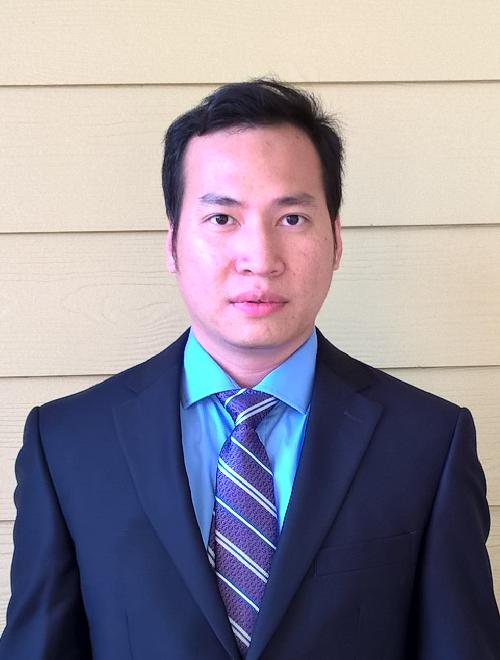 Hoang V. Le graduated from the University of California, Berkeley with a B.S. degree in chemistry in 2008. While at Berkeley, Hoang worked in the laboratory of Professor Kenneth Raymond, studying supramolecular chemistry, synthesizing dicationic linkers, and investigating their stability in supramolecular systems. In 2013, he graduated from Cornell University with a Ph.D. degree in organic chemistry under the guidance of Professor Bruce Ganem. His graduate work expanded the scope of multicomponent reaction (MCR) chemistry by improving known synthetically useful MCRs and developing new MCRs. Hoang then held a postdoctoral position in the laboratory of Professor Richard Silverman at Northwestern University. His postdoctoral research contributed to the development of two patented potential drug candidates for the treatment of epilepsy and drug addiction. His postdoctoral research also contributed to the discovery of many inactivators of Toxoplasma gondii ornithine aminotransferase for the treatment of toxoplasmosis. In July 2016, he started his independent research career as an Assistant Professor of Medicinal Chemistry in the Department of BioMolecular Sciences at the University of Mississippi School of Pharmacy.