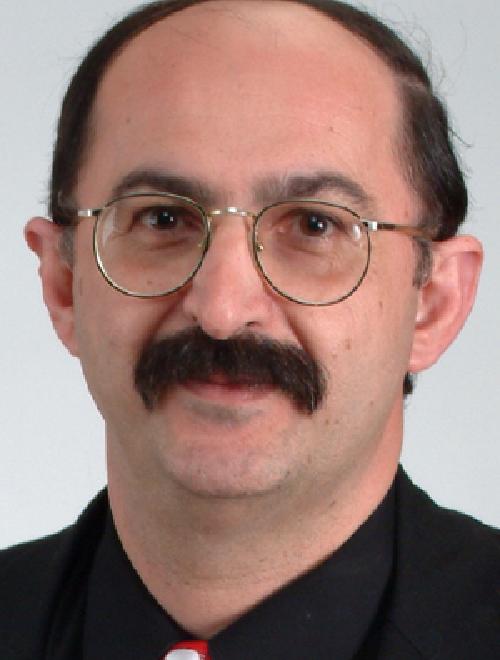 Samir Husni, aka "Mr. Magazine™", is the founder and director of the Magazine Innovation Center at The University of Mississippi. He is also Professor and Hederman Lecturer of Journalism. Dr. Husni is the author of the annual Samir Husni's Guide to New Magazines, which is now in its 29th year. Husni's newest books are Magazine Conversations and Just Common Sense. He is also the author of Magazine Publishing in the 21st Century, published by Kendall Hunt, and Launch Your Own Magazine: A Guide for Succeeding in Today's Marketplace published by Hamblett House, Inc. and Selling Content: The Step-by-Step Art of Packaging Your Own Magazine, published by Kendall Hunt. He is the editor of The Future of Magazine He has presented seminars on trends in American magazines to the editorial, advertising and sales staff of the magazine groups of the Morris Communications Company, Hearst Corp., Hachette Filipacchi Magazines, Meredith Corp., Reader's Digest Magazine, ESPN the magazine, Sail Magazine, American Airlines Publishing, the National Geographic Society, the Swedish magazine group Bonnier, the Finnish magazine group Sanoma Magazines, Southern Progress magazines, New South Publishing, Inc., the Society of Professional Journalists, the American Society of Magazine Editors, Vance Publishing Corporation, the Florida Magazine Association, The Magazine Association of Georgia, the National Society of Black Journalists, the Japanese Magazine Publishers Association, and the American Press Institute. He is "the country's leading magazine expert," according to Forbes ASAP magazine, "the nation's leading authority on new magazines," according to min:media industry newsletter; "a world-renowned expert on print journalism" according to CBS News Sunday Morning and The Chicago Tribune dubbed him "the planet's leading expert on new magazines."