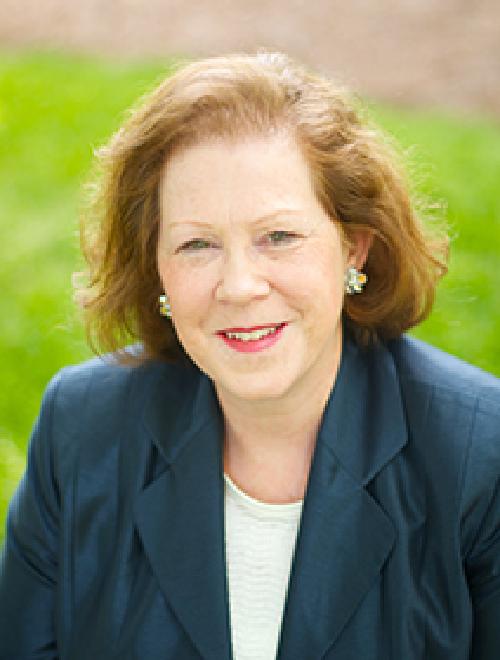 JULIA AUBREY, associate professor of music, serves as Director of Opera Theatre and Director of the Ford Center for the Performing Arts; she was Assistant Chair of the Department of Music before her current position. She earned a Master of Music in Vocal Performance and a Master of Arts in Theatre from the University of Missouri - Columbia. In January 2012 Professor Aubrey was elected President of the National Opera Association. In 2011, The Ole Miss Opera Theatre Ensemble won first place in the NOA Collegiate Opera Scenes Competition. In 1999, her opera ensemble won first place in the NOA Opera Production Competition. Professor Aubrey's research project Living Masterpieces: An Improvised Opera Exercise has been featured on tours, festivals, and presentations at national conventions in Philadelphia, Kansas City, and Springfield, Missouri. Professor Aubrey served as the Guest Artist Opera Stage Director for the Fairbanks Summer Arts Festival in Alaska for three years. Before her tenure at the University of Mississippi, Julia staged operas for the Quad City Mozart Festival and was an Instructor at the University of Missouri-Columbia. Professor Aubrey's original pastiche operetta Topsy Turvedom, or Things Are Seldom What They Seem is ready for publication. Julia is writing a textbook, Creative Exercises for the Stage, designed for university opera programs.