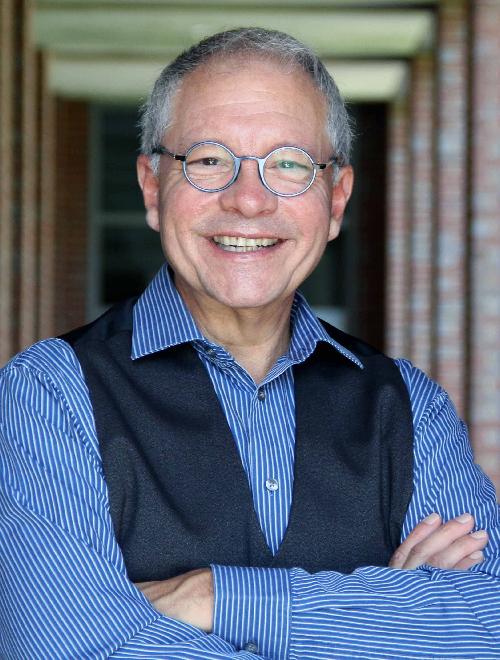 Joe Turner Cantu, Professor of Theatre Arts, is an actor trainer, director, playwright, and head of the Acting program at The University of Mississippi (Ole Miss) Department of Theatre & Film, and was Artistic Director of Oxford Shakespeare Festival for ten years. His teaching expertise is Acting process and Acting styles. Joe's 2016 play, Eternity for the Time Being, is in the submission process and received a staged reading in February of 2016. His professional playwriting credits include several productions throughout the country of his play Rock and Betty Dance, winner of a Rockefeller playwriting grant award, premiered in 1989 at Stages Repertory Theatre in Houston, Texas. His play, Crown of Thunder, received its world premiere at Ole Miss in April of 2004, under his direction. His artistic directing background includes Artistic Director of Penobscot Theatre Company in Maine in the early 1990s and as Associate Artistic Director of a Houston equity theatre, Stages Repertory Theatre, for four years in the 1980s. Joe's professional directing credits include such companies as Grand Canyon Shakespeare Festival, Capitol City Playhouse in Austin, the Latino Theatre Festival (St. Edward's) in Austin, Virginia Shakespeare Festival, Stages Repertory Theatre and Penobscot Theatre Company. In July 1995, the North American Cultural Institute of Per� brought Joe to Lima to direct a professional Spanish-language production of Tennessee Williams' La Noche de la Iguana at the Teatro Bi-Nacional. In 2003, Joe returned to Lima, Per� with a Spanish-translation production of The Glass Menagerie (El Zoo de Cristal) by Tennessee Williams, which was invited to represent the U.S.A. at the International Theatre Festival in Lima. Joe has taught at Northern Arizona University, the University of Texas, the University of Michigan and at his alma mater, Southern Methodist University, where he earned his MFA in Acting. In 2006, Joe was the recipient of the Cora Lee Graham Award (Outstanding Teacher of Freshmen), awarded by the College of Liberal Arts at The University of Mississippi. Joe is a member of The Dramatists Guild, Inc. Joe and his husband, Eddie Upton, the Registrar at the School of Law, live in Oxford, Mississippi.