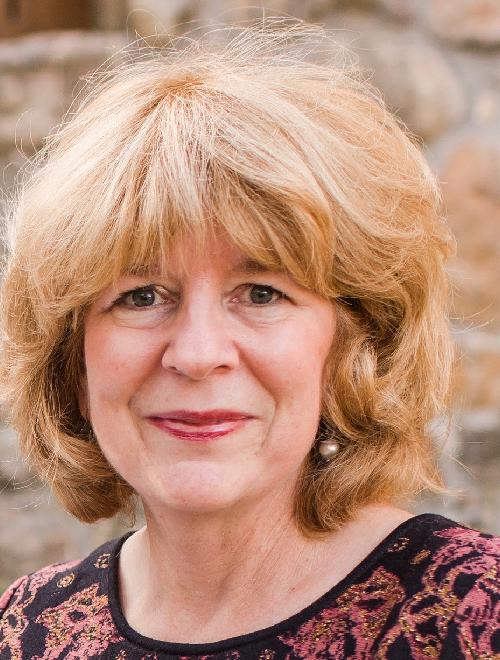 Kathy Gates served as the Chief Information Officer for the University of Mississippi (UM) from February 2006 until February 2017. Now, as CIO Emerita, she continues her involvement in various projects related to IT and Higher Education. Prior professional experiences include working as a software developer for AT&T Bell Laboratories and as a technical consultant for the Mississippi Center for Supercomputing Research, as well as serving as the Director of Academic Computing (1998-2003) and Assistant Vice Chancellor (2003-2006) at UM. Gates received M.S. degrees in Mathematics and Computer and Information Science from The Ohio State University and the Ph.D. degree in Engineering Science from the University of Mississippi. Major highlights at UM include serving as the North American pilot for SAP's student information system (Gates was project manager), hosting one of the 2008 presidential debates, working with colleagues in Mississippi to establish the Mississippi Optical Network (MissiON), and deploying a state-of-the-art mobile news app. The SAP project continues to yield positive benefits for UM through a high level of automation and the use of technologies such as workflow and digital imaging to enhance enterprise business processes. In December 2015, as part of its analytics initiative, UM implemented SAP's in-memory database known as HANA. Areas of interest include data mining, analytics, organizational efficiencies through IT, and software applications that advance higher education.