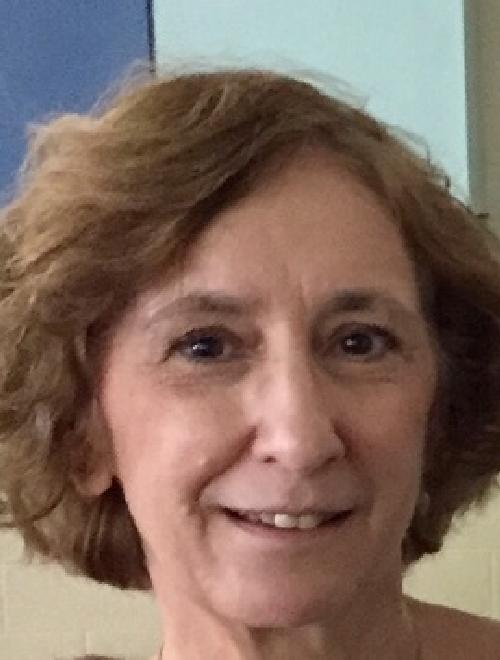 Dr. Kathleen Woodruff Wickham, professor of journalism, teaches writing and reporting courses across the curriculum. She spent Spring 2019 as chair of the Americas lecturing at Rennes University, Brittany, France, and guest-lectured at the Sorbonne. Dr. Wickham has written four books, most recently, We Believed We Were Immortal: Twelve Reporters Who Covered the 1962 Integration Crisis at Ole Miss and has published articles in Newspaper Research Journal, Journalism History and American Journalism. She also produced the documentary: Thinking of Home: Rowan Oak & Falkner House, which was shown on PBS stations in MS and TN. Before entering academia, she worked as a daily newspaper reporter in New Jersey for the state-wide newspaper. The Society of Professional Journalists awarded Dr. Wickham its national faculty adviser. She has been a judge for the National Headliner Journalism Awards, the SouthEast Emmys and the Society of American Business Editors and Writers. Dr. Wickham served as chair for the Newspaper Division of AEJMC. She has chaired the school's executive committee, served as graduate program coordinator and taught in the Honors College.