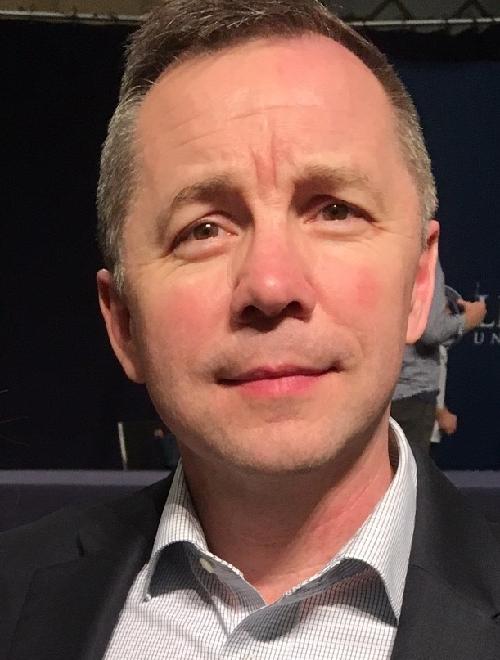 Mr. Ken Pope joined the CISS after a 32 year career in the U.S. Army and consulting industry. While in uniform, Mr. Pope served in a variety of Armored Reconnaissance, Special Operations and Russian Foreign Area Officer (FAO) assignments in Europe, the Middle East, and US. He commanded an Armored Reconnaissance Troop during the Persian Gulf War and a Special Operations unit that focused on Central America. Mr. Pope has more than 12 years of operational fieldwork as an Army FAO with a focus on Russia and the Caucasus, Eastern Europe, WMD and security issues with a variety of assignments in Russia, Ukraine, Estonia, Azerbaijan and Georgia. In 2001, he deployed with a Russian Army Airborne Battalion for peacekeeping operations in Kosovo. In the consulting industry, Mr. Pope specialized in Defense and Strategic wargaming, strategy development, planning, analysis, and security cooperation. He led teams that provided analysis, wargaming, and experimentation support to the Office of the Secretary of Defense, Joint Staff, and Combatant Commands. His awards and decorations include the Silver Star, Legion of Merit, Bronze Star, Defense Meritorious Service Medal, and the Eagles Cross from the President of Estonia. He received B.A. in Sociology from Appalachian State University, M.A. in International Relations (Russian Focus) from Webster University and is a graduate of the U.S. Army Command and Staff College and the George C. Marshall Center's Executive Program for Advanced Security Studies.