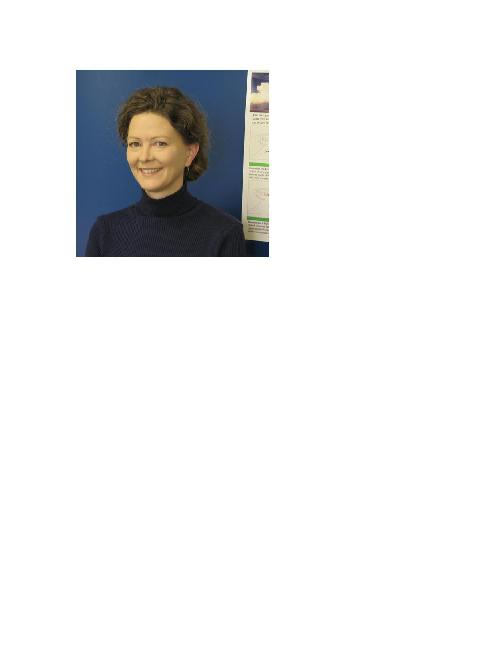 Maribeth Stolzenburg is Research Professor of Physics and Astronomy. Dr. Stolzenburg received her Ph.D. in Meteorology from the University of Oklahoma in 1996. She took a position on the research faculty at the University of Mississippi in 2000, after four years as a postdoctoral researcher. Dr. Stolzenburg has published over 70 peer-reviewed papers on thunderstorm electricity and dynamics, lightning physics and phenomenology, and the global atmospheric electric circuit. She has received funding from the National Science Foundation physical meteorology program and from its science and technology studies program. From 2001 until 2008 Dr. Stolzenburg served as Secretary-Treasurer, the chief operating officer, of the Phi Beta Kappa Chapter at the University of Mississippi. She held an administrative position in the Office of Research at the University from 2002 until 2006. She has served in various posts within the Atmospheric and Space Electricity Section of the American Geophysical Union, and she is currently ASE Section Past-President and on the ASE Executive Committee. She was chair of the NASA Lightning Advisory Panel (2016-2019) and is a member of the International Commission on Atmospheric Electricity (since 2014). Dr. Stolzenburg has taught courses in atmospheric physics and guides undergraduate and graduate student research projects. Degrees: B.S. Atmospheric Science, and Geography, SUNY-Albany, New York, 1989. M.S. Meteorology, University of Oklahoma, Norman, 1993. Ph.D. Meteorology, University of Oklahoma, Norman, 1996.