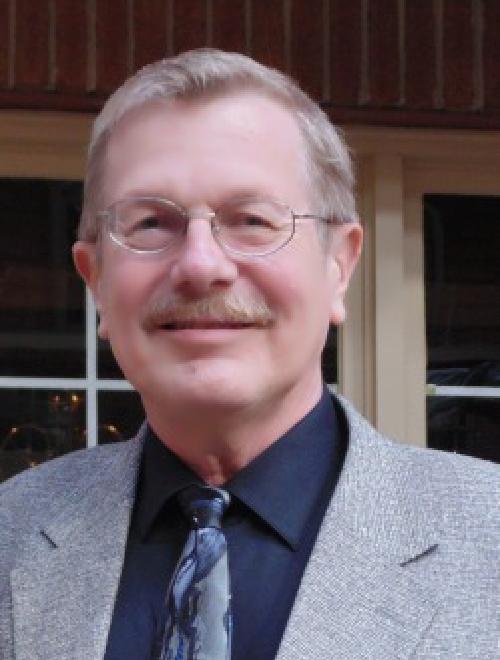 Warren Steel is professor of music emeritus at the University of Mississippi. He attended Harvard College and the University of Michigan, and was a faculty member from 1980 to 2015. Steel taught courses in music history, ethnomusicology, and applied organ and harpsichord. He performs with the "Mockingbird" early music ensemble. His book The Makers of the Sacred Harp was published in 2010 by University of Illinois Press. Other books include an edition of the collected works of American composer Daniel Belknap (1771-1818) from Garland Publications and an edition of the works of Stephen Jenks (1772-1856), published by A-R Editions in 1995. His organ CD Baroque Pearls: Rediscovered Gems from France and Spain was issued on Centaur Records in 2007. He has served the music department as webmaster from 1994 to 2015, and maintains a web site for Sacred Harp singing. For additional information on his publications, research, and other activities see his curriculum vitae.