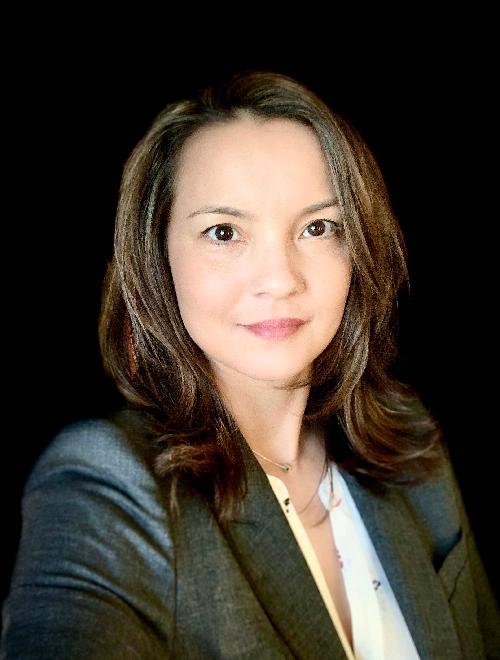 Shaio Zerba is Director of the Center for Intelligence and Security Studies at the University of Mississippi. The center offers two undergraduate minors with the goal of preparing students for intelligence and national security careers. Dr. Zerba previously taught in the School of Politics and Global Studies at Arizona State University and the department of political science at the U.S. Air Force Academy. In 2019, she retired after serving 22 years in the U.S. Air Force. While on active duty, she served in a variety of assignments to include command of a special operations reconnaissance squadron. She has two combat deployments in support of Operation Iraqi and Enduring freedom. Her research interests include security studies, Chinese foreign policy, and comparative civil-military relations. Dr. Zerba is a distinguished graduate of the U.S. Air Force Academy, where she majored in political science. She holds a Ph.D. in political science from Arizona State University.