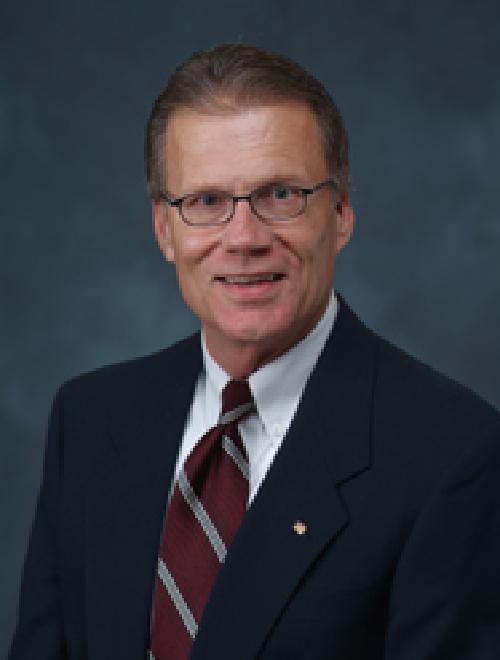 Music
DIRECTOR OF THE UNIVERSITY BAND AND PROFESSOR OF MUSIC

David Willson is in his twenty-eighth year as Director of Bands at The University of Mississippi where he was named Teacher of the Year in 2007 and awarded the Frist Award for his service to students in 2005. Under his direction the University Wind Ensemble has performed live for Mississippi Public Radio, featured on national public radio, and toured throughout the south. Prior to coming to Ole Miss Willson served sixteen years as a public- school band director in Mississippi. Professor Willson is currently serving as President of Phi Beta Mu International where he is strongly promoting mentoring for band directors and serving the band profession. Publications by Willson include "Starting Beginner Band Students" and "Band Calisthenics" and "Mr. Willson's Warm Up". His articles have frequently appeared in the Instrumentalist, BandWorld, and NFIMA and Phi Beta Mu Journal. He is active as a clinician and speaker throughout the United States.