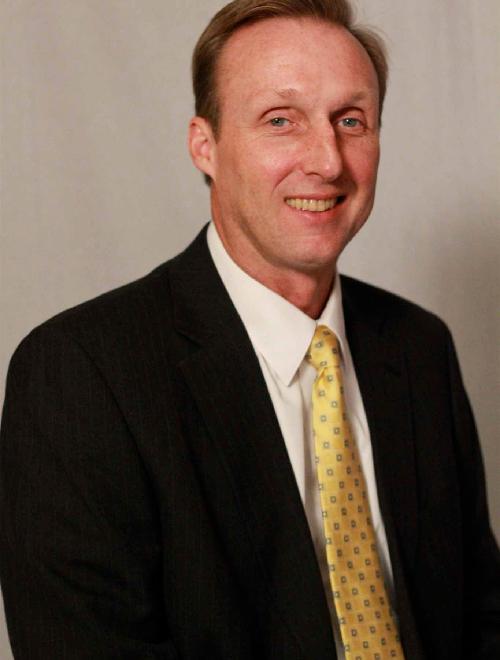 Jeff McManus deep passion to cultivate the Universities greatest asset – its team members. In order to have a motivated staff willing to buy in to the Ole Miss vision and work as a team, it is essential to develop weeders into leaders. Jeff has zeroed in on the elements that will create a magnetic and energized work environment, and has fine-tuned the secrets for fostering success in those around him. In 2011, The University of Mississippi was Newsweek's Most Beautiful Campus in the nation. Prior to working at Ole Miss Jeff worked as the Director of Landscaping at Turnberrry Isle Resort and Club in N. Miami where he directed a diverse union work force to win several top level landscaping awards. "Weeding by example is the first step in creating a great team," Jeff says.