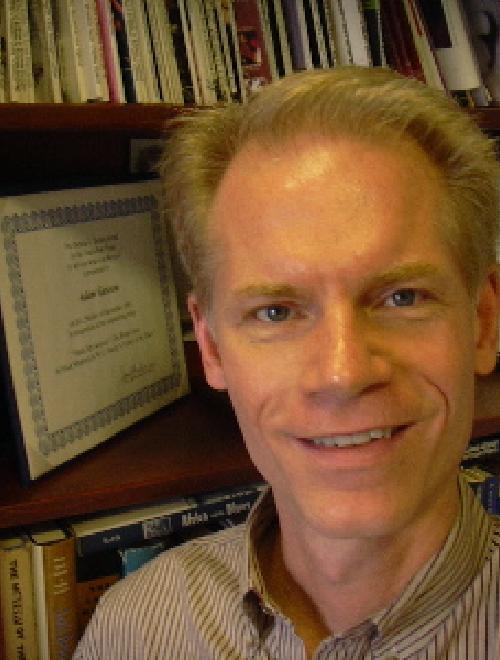 Adam Gussow is Professor of English and Southern Studies. Dr. Gussow received an M.A. from Columbia (1983) and a Ph.D. from Princeton (2000), both in English. He is the author of five books: Mister Satan's Apprentice: A Blues Memoir (1998), Seems Like Murder Here: Southern Violence and the Blues Tradition (2000), Journeyman's Road: Modern Blues Lives from Faulkner's Mississippi to Post-9/11 New York (2007), Busker's Holiday (2015), and Beyond the Crossroads: The Devil and the Blues Tradition (2017). His articles and reviews have appeared in many publications, including American Literature, Southern Cultures, African American Review, Georgia Review, Callaloo, and Harper's. A professional blues harmonica player and teacher, Dr. Gussow has been a member of the blues duo Satan and Adam since 1986; he has toured internationally and played all of the major blues, jazz, and folk festivals. His primary teaching interest is the blues literary tradition.