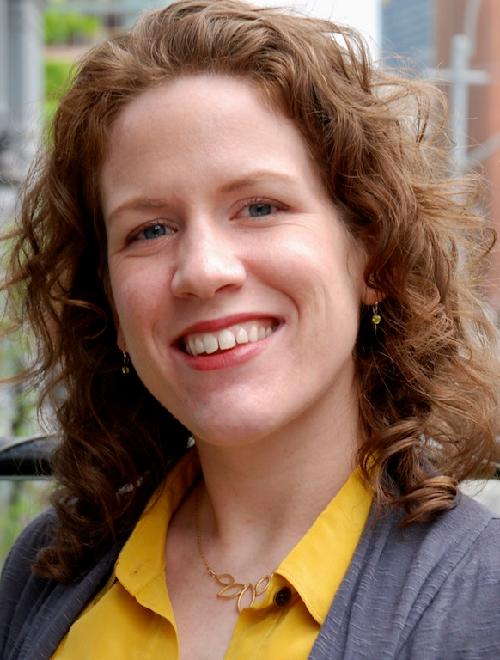 April Holm is a historian of the nineteenth century United States with a particular interest in sectionalism, the Civil War and Reconstruction, Christianity, and slavery and emancipation. Her work concerns the intersection of the moral and religious with the political. She is currently revising her dissertation, “A Kingdom Divided: Border Evangelicals in the Civil War Era.” Professor Holm received her Ph.D. from Columbia University in 2010 and spent a year as at Schwartz Postdoctoral Fellow at the New School and The New-York Historical Society. She joined the University of Mississippi in 2011.