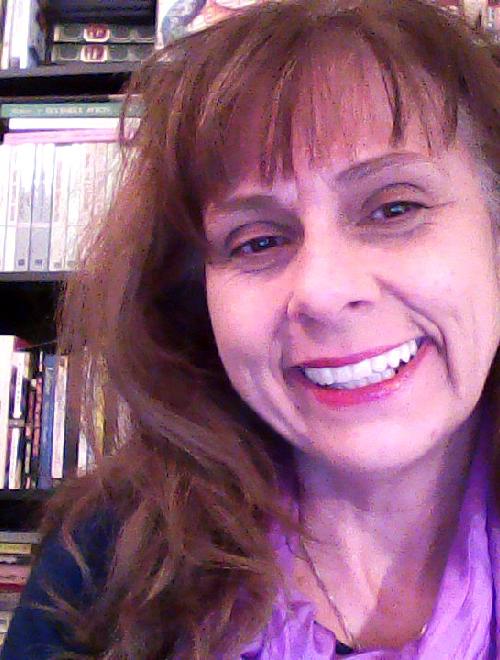 Annette Trefzer is Professor of English at the University of Mississippi where she offers classes on American literature and visual cultures of the 20th century. She specializes in Native American literature and film, Southern literature and photography, and literary theory. She enjoys the creative confluence of literature and visual arts. Her research on the culture of disenfranchised groups lead to her first book Disturbing Indians: The Archaeology of Southern Fiction which focuses on the presence of Native American lands and people in Southern literature including works by William Faulkner and Eudora Welty. Her most recent book, Exposing Mississippi: Eudora Welty's Photographic Reflections explores the fiction writer's photographic archive. She served as a board member of the Society of the Study for Southern Literature, President of the Eudora Welty Society, and past President of the Southern American Studies Association.