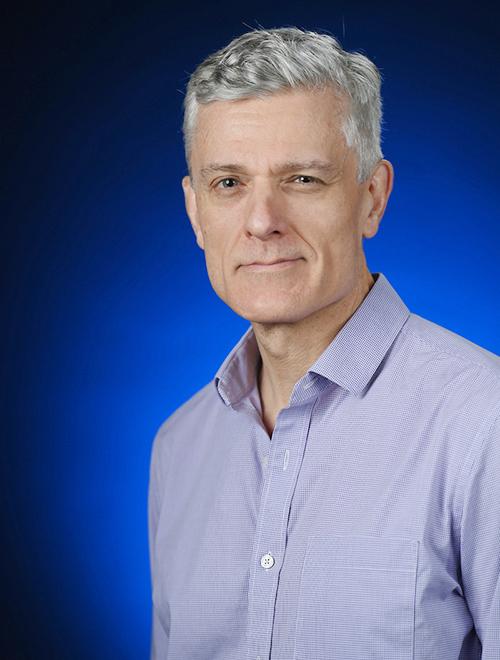 Bryan Smyth (PhD, McGill) is Visiting Assistant Professor of Philosophy. He has taught at UM since 2013, prior to which he held visiting positions at the University of Memphis and Mount Allison University. His research deals primarily with phenomenology and Critical Theory, in particular how these traditions intersect methodologically with regard to nature and history. In addition to numerous articles, he published Merleau-Ponty's Existential Phenomenology and the Realization of Philosophy in 2014 (Bloomsbury); his annotated translation of Merleau-Ponty's Le monde sensible et le monde de l'expression appeared in 2020 (Northwestern University Press); and his co-edited volume (with Richard Westerman), Marxism and Phenomenology: The Dialectical Horizons of Critique, appeared in the fall of 2021 (Lexington Books). Among other things, he is translating Merleau-Ponty's Recherches sur l'usage litteraire du langage (Northwestern), for which he received NEH funding; and he is drafting a monograph entitled Incarnating the Good: Rethinking Heroism as an Embodied Phenomenon. He is President of the Society for Existential and Phenomenological Theory and Culture, serves on the editorial board of Heroism Studies, and is Critical Theory Reviews Co-Editor for Symposium: Canadian Journal of Continental Philosophy.