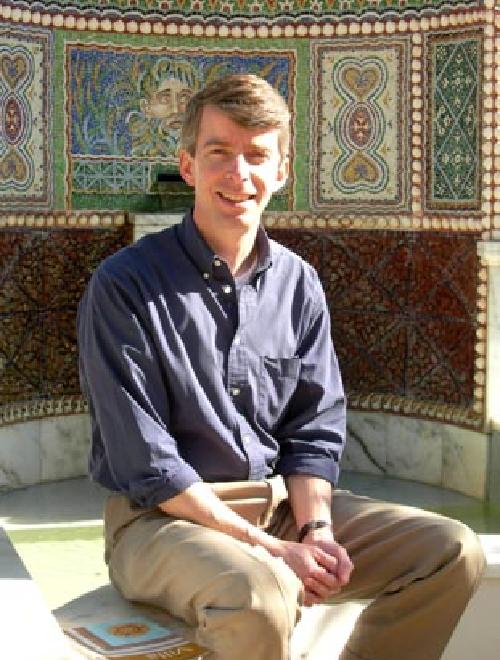 Professor Cook teaches ancient Greek and Latin and courses on the history and culture of ancient Greece. He publishes on the political world of fourth-century B.C. Athens, on specific ancient Greeks of that century, e.g., Philip II of Macedon, his son, Alexander the Great, the Athenian orator and statesman Demosthenes (and also the later, Roman orator and statesman Cicero), and on the traditions about these figures, historical and legendary, down through the last two millennia.