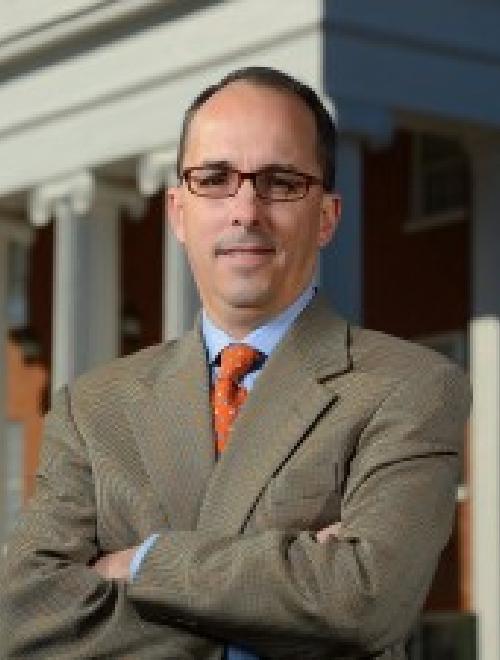 Professor Carrington is the founding director of the Mississippi Innocence Project (MIP) and Clinic at the University of Mississippi School of Law. MIP's mission is to identify, investigate and litigate actual claims of innocence by Mississippi prisoners, as well as advocate for systemic criminal justice reform. To that end, MIP drafted and helped to pass into law the State's first-ever DNA preservation and post-conviction testing statute, as well as the State's first compensation legislation to aid those who have been wrongfully convicted. Prior to coming to Ole Miss, Professor Carrington was an E. Barrett Prettyman Fellow at Georgetown Law Center, a trial and supervising attorney at the Public Defender Service for the District of Columbia, and a visiting clinical professor at Georgetown. MIP's work has been covered in the New York Times, Wall Street Journal, Huffington Post and National Public Radio, among others. In 2010 Professor Carrington co-directed the documentary film Mississippi Innocence, which was featured selection of the American Constitution Society and screened at law schools around the country. Professor Carrington writes frequently about criminal justice issues, including wrongful convictions and legal ethics. His work has appeared in The Pennsylvania Journal of Law and Social Change, The Ohio State Journal of Criminal Law, and the Mississippi Law Journal. Outside of the Law School, Professor Carrington serves as an adviser to the American Law Institute's re-drafting of the Model Penal Code: Sexual Assault and Related Offenses; as teaching faculty for Gideon's Promise, a public defender training program for lawyers in the Deep South; and co-chairs the Ethics and Best Practices Committee for the Innocence Network.