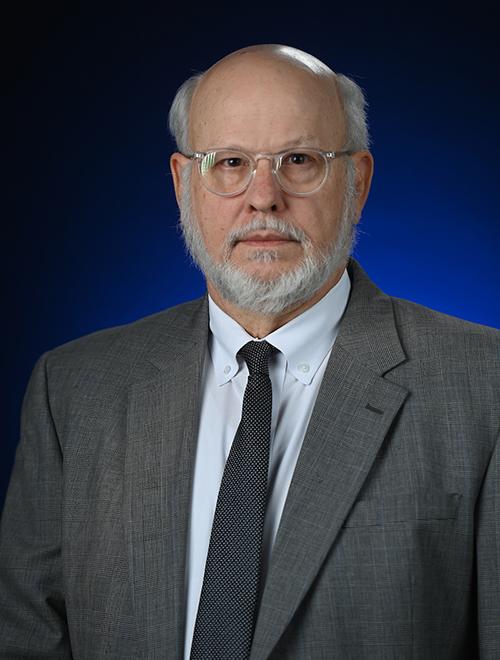 Charlie Mitchell is assistant dean of the Meek School of Journalism and New Media and an assistant professor. He is a 1975 graduate of Mississippi State University with a bachelor's degree in communications and a 1986 graduate of The University of Mississippi School of Law with a juris doctorate. He worked for The Vicksburg Post from 1975 until 1983 as a reporter and photographer and then as managing and executive editor from 1986 until August 2010. He was on the journalism faculty at the University of Mississippi from 1984 until 1986. He is a past president of the Mississippi Press Association and is a past president of the Mississippi-Louisiana Associated Press Managing Editors Association. His weekly column, Conversation, has won state and regional awards and also appears in more than 20 newspapers statewide. He also won awards for his reporting from Iraq and in the aftermath of Hurricane Katrina. He is a member of the Mississippi Bar Association and is admitted to practice in state and federal courts.