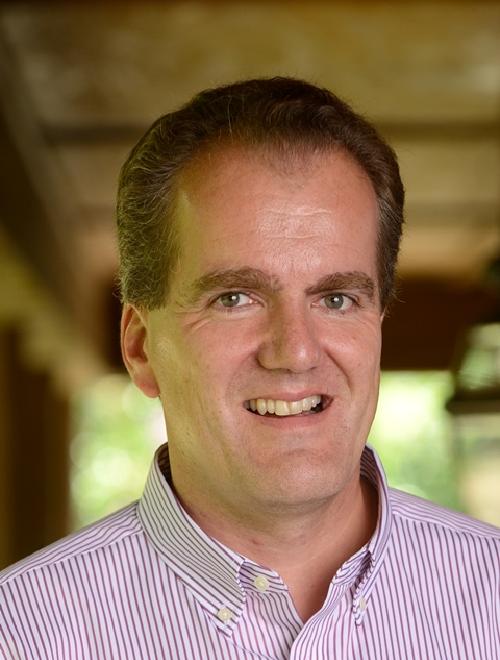 Oliver Dinius is the Executive Director of the Croft Institute and Associate Professor of History. His research focuses on modern Latin America and specifically Brazil. A native of Germany, Dinius received the equivalent of a B.A. from the Ruprecht-Karls Universität Heidelberg before moving to the United States to pursue doctoral work in Latin American history. He earned his Ph.D. from Harvard University in 2004 and joined the faculty at the University of Mississippi the same year. Dr. Dinius's research focuses on the history of social and economic development, above all in 20th-century Brazil. His first book, Brazil's Steel City: Developmentalism, Strategic Power, and Industrial Relations in Volta Redonda, 1941-1964 (Stanford UP, 2011), is a history of the country's foremost state-owned enterprise, the Companhia Siderúrgica Nacional. He is also the co-editor of Company Towns in the Americas: Landscape, Power, and Working-Class Communities (University of Georgia Press, 2011). Currently, Dinius is working on two projects under the umbrella theme of development and inequality in postwar Brazil: a monograph on the history of regional development initiatives for the Amazon region and a series of essays on the impact of Brazil's labor justice system on class relations. The underlying goal is to understand how regional and class inequalities shaped (and often undermined) the state's ambitious social and economic development policies. For the Croft Institute, Dinius regularly teaches the Introduction to International Studies (Inst 101), the core course on Latin America (Inst 207), and upper-division courses on "The War on Drugs in Latin America," "The Problem of Inequality in Latin America," and "Soccer Madness: From Brazil to the World." He advises Croft senior theses on a wide range of Latin American topics. Dinius also offers lecture classes, upper-division seminars, and graduate courses on Brazil and modern Latin America through the history departm