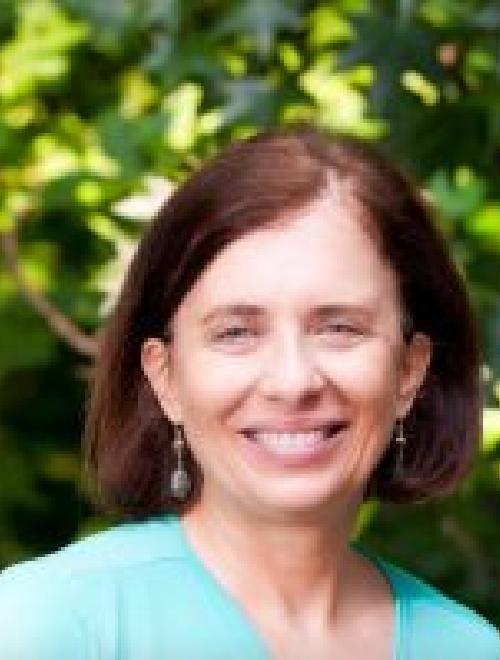 Dr. Diane E. Marting is Associate Professor of Spanish at The University of Mississippi where she has been teaching since 2002, after holding positions at UCLA, Columbia University, and other research institutions. Prof. Marting earned her degrees in Comparative Studies from Ohio State (B.A. with Honors) and in Comparative Literature from Rutgers University (M.A., Ph. D.). Her research interests include Spanish American and Brazilian literature, film, and culture (especially by women writers and directors or about women's lives), feminist literary criticism, and European-Latin American cultural relations.