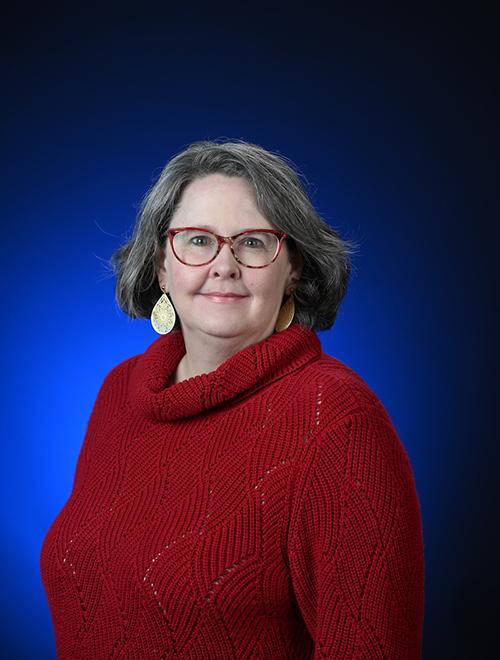 Ellen Meacham is a Tennessee native, longtime resident of Mississippi, and a career journalist and journalism instructor at her alma mater, the University of Mississippi. She is the author of "Delta Epiphany: Robert F. Kennedy in Mississippi" and has been a working journalist for more than two decades. Meacham is uniquely positioned to write about the South and Mississippi. She is a former fellow with the American Association of Newspaper Editors, selected as one of only 20 journalism professors in the nation. Her experience as a newspaper reporter has given her extensive contacts within the state's political and journalistic circles. In addition, her master's degree in Southern Studies, a multidisciplinary program at the University of Mississippi, supports her understanding of the politics, economics, culture, and the people of the South and the Mississippi Delta. Her work has appeared in The New York Times, USA Today Online, American Heritage Magazine Online, The Clarion-Ledger in Jackson, Mississippi, The Commercial Appeal in Memphis, Tennessee and The Advocate in Baton Rouge, La., She has also been featured on "Hardball with Chris Matthews" on MSNBC, the BBC, Ireland's Newstalk Radio, Newsmax television, "Marketplace with Kai Ryssdal" and on numerous other public radio shows. She is also an affiliated faculty in the Department of Southern Studies. Read more about her at ellenmeacham.com.