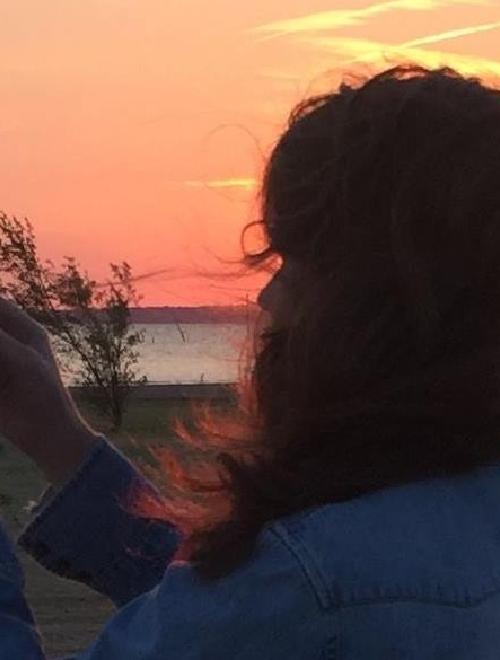 Emily Bowen‐Moore joined the faculty in spring of 2015. She earned her ba graphic design and journalism at Ole Miss in 1997, and after several years of t her master's in illustration. She has been a freelance illustrator and designer and her work has appeared in various printed media, including music CDs, childr large printed murals. In 2004 and 2006, she was awarded Earthwatch Institute S. Fellowships through the Phil Hardin Foundation. In recent years, she has been i designing, and publishing her own children's books.