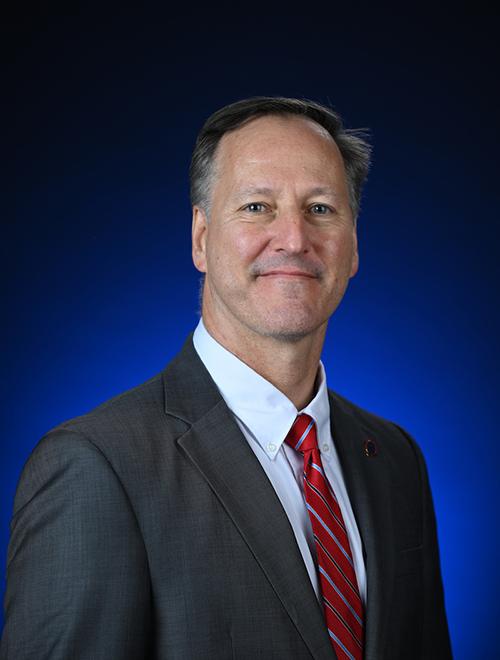 Richard Forgette is Associate Provost and Professor of Political Science at the University of Mississippi. Professor Forgette received M.S. and Ph.D. degrees from the University of Rochester, and an M.A. from the University of North Carolina. He was an Assistant Professor and Associate Professor of Political Science at Miami University (Oxford, Ohio) from 1992-2003. He also was the American Political Science Association William Steiger Congressional Fellow in 1996-97 serving in the U.S. House of Representatives and U.S. Senate. In 2003, Professor Forgette joined the the University of Mississippi as Professor and Department Chair of Political Science. He served 8 years as a Department Chair, and, in 2011, he joined the College of Liberal Arts as Senior Associate Dean and, in 2014-15, interim Dean. Professor Forgette has published three books and numerous peer-reviewed publications on legislative organization, legislative elections, and public policy. His research specifically relates to legislative budgeting, congressional party organizations, and public trust in Congress. He has also conducted research on community resilience and disaster recovery, and his research has been supported by the National Science Foundation and the U.S. Department of Homeland Security. He teaches graduate and undergraduate courses in American politics, public policy analysis, and quantitative research methods.