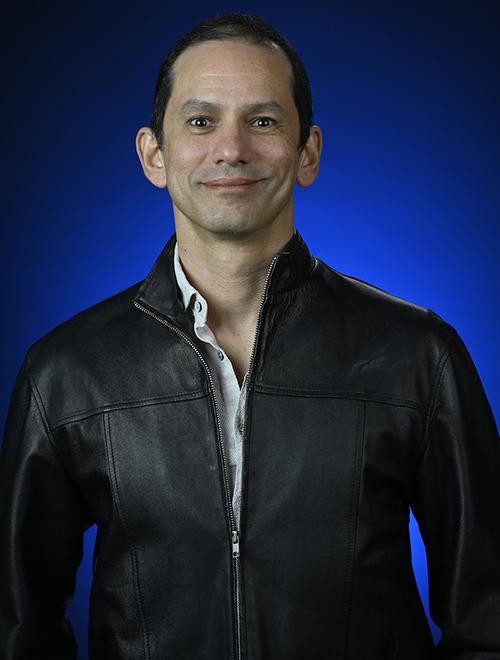 Gabriel Alexander Garrido was born in Venezuela. He is a native speaker of Spanish and speaks two other languages, English and German. He holds a Bachelor of Science Degree in Industrial Engineering from Yacambu University (Venezuela) and a Master of Arts in Spanish from The University of Mississippi. He worked as a full-time actor at the Vienna's famous Burgtheater (Imperial Theater) between 2002 and 2003. In 2004, he continued his life journey and landed in Melbourne, Australia, where he also became a citizen in 2010. That same year, he was admitted to The University of Mississippi, where he earned his MA with a 4.0 GPA. Several honor societies--Phi Kappa Phi, Omicron Delta Kappa, and Gamma Beta Phi, as well as the Spanish honor society Sigma Delta Pi--welcomed him as a member. With a background both in Sciences and the Humanities, Mr. Garrido taught Spanish, Mathematics, and Science at an elementary school in Clarksdale, MS. In the year 2013, he began working as an Instructor of Spanish at The University of Mississippi. He has taught language courses in both the regular and the accelerated track. He is always looking for new methods and techniques to improve his teaching and gives yearly presentations at regional conferences and workshops. In 2018, he published his first literary work, titled "Ardilla" (Squirrel), a short theater play. He is currently working on his first book of poetry. Mr. Garrido recites Spanish- language poetry and publishes it online. He is the founder and administrator of the Spanish-language poetry site, La Taberna Poetica, which, to this date, has more than 5,000 followers. In Fall 2021, he joined the Faculty Senate of the University of Mississippi.