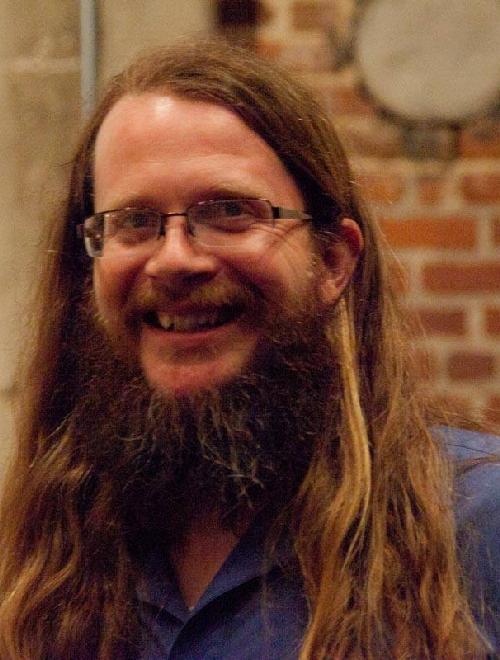 Greg Johnson has served as the Curator for the Blues Archive in the Department of Archives and Special Collections at the University of Mississippi since 2002. He received his Masters of Library and Information Science from the University of Southern Mississippi in 2002, where he also received a Bachelor of Music in history and literature in 2000. Johnson holds an Associate of the Arts from Meridian Community College, Meridian, MS (1997). He has served as president of the board of the Society of Mississippi Archivists and the Yocona International Folk Festival. Greg has also been a member of the Music Library Association, the Southeast Chapter of the Music Library Association, and the Association for Recorded Sound Collections. Greg is the co-author of 100 Books Every Blues Fan Should Own (Roman & Littlefield, 2014) and was the consulting editor for the Encyclopedia of the Blues (Routledge, 2006). As a musician, he regularly performs traditional and contemporary Irish and American folk on Celtic harp, guitar, and tin whistle, and jazz, and classical music on double bass.