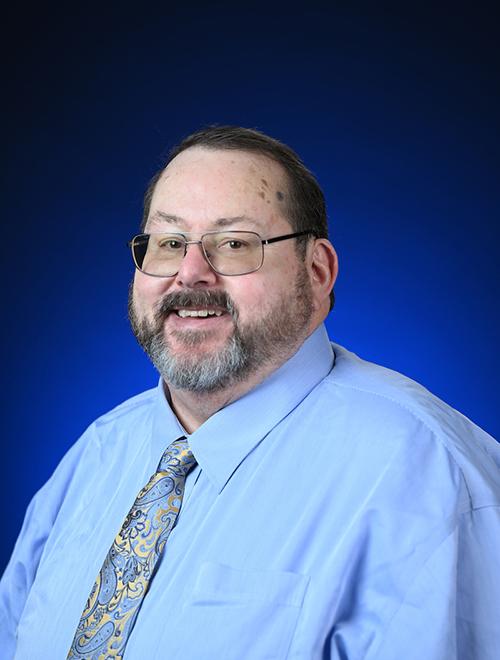 George S. McClellan is Associate Professor of Higher Education. Prior to joining the Ole Miss community, he served as the Vice Chancellor for Student Affairs at Indiana University – Purdue University Fort Wayne. McClellan also served as Vice President for Student Development at Dickinson State University, Interim Director of Assessment and Research for Campus Life at the University of Arizona, and Director of Graduate and Off Campus Housing at Northwestern University. Dr. McClellan is co-editor of The Handbook for Student Affairs Administration (3rd and 4th editions), The Handbook for College Athletics and Recreation Management, Stepping Up to Stepping Out: Preparing Students for Life After College, Ahead of the Game: Understanding and Addressing Campus Gambling, and Serving Native American Students in Higher Education. He is co-author of A Good Job: Campus Employment as a High-Impact Practice; Making Change Happen in Student Affairs: Challenges and Strategies for Professionals, Budget and Financial Management in Higher Education (2nd and 3rd editions), and In Search of Safer Communities: Emerging Practices for Student Affairs in Addressing Campus Violence. In addition, McClellan has authored or co-authored numerous articles and chapters on subjects related to student affairs and higher education. Dr. McClellan is active in both the National Association of Student Personnel Administrators (NASPA) and the American College Personnel Association (ACPA). He was named Pillar of the Profession by the NASPA Foundation in 2010 and Annuit Coeptis Senior Scholar by ACPA in 2017. Dr. McClellan received his Ph.D. in Higher Education from the University of Arizona (2003). Both his M.S.Ed. in Higher Education (1998) and B.A. in English and American Literature (1982) were earned from Northwestern University.