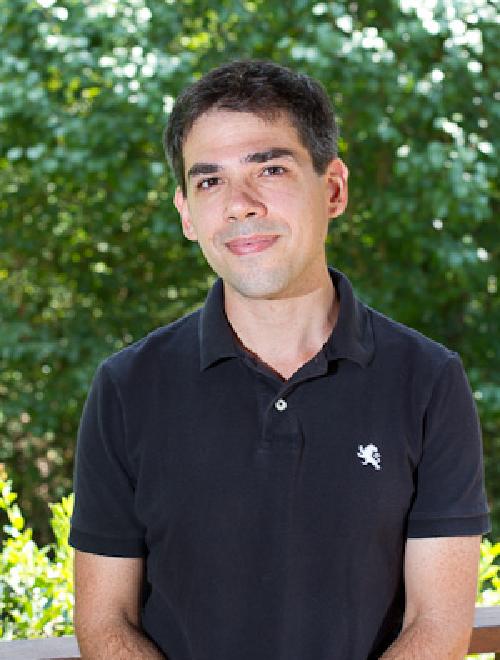 Joshua First is Croft Associate Professor of History and International Studies and specializes in the history of Russia and Ukraine during the 20th and 21st centuries. Professor First came to Mississippi in 2010 after receiving his Ph.D. in History from the University of Michigan. His teaching interests include modern Russia, the Soviet Union, post-war Europe, the welfare state and cinema. Professor First's first book is Ukrainian Cinema: Belonging and Identity during the Soviet Thaw (2014) and another book on the Ukrainian film, Shadows of Forgotten Ancestors (2016). Professor First's latest interests include the history of the Soviet welfare state and the development of health care and public health after Stalin.