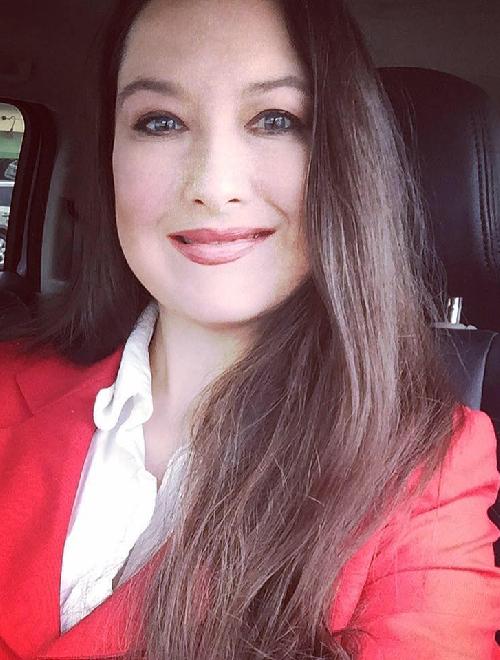 LaReeca Rucker has been a journalist for more than 20 years, and spent a decade as a reporter at The Clarion-Ledger � part of the USA Today Network and Mississippi's largest daily newspaper. She created the Oxford Stories classes at UM and the website OxfordStories.net that serves as a student news wire service. She was named as one of 10 National Challenge Fund for Innovation in Journalism Education Winners in 2017 by the Online News Association. In the summer of 2018, she learned more about creating audio stories for journalism and marketing at Columbia University in New York City, and attended Maine Media Workshops and College in Rockport, Maine, sharpening her video editing skills. Her work combining education and pop culture has been mentioned by Harvard Political Review. Rucker earned her master's of arts degree in journalism from UM in August of 2016, completing both the academic and professional tracks. She earned an bachelor's degree from UM with a triple major in print journalism, broadcast journalism and English literature. Her work has been distributed by The Associated Press and Gannett News Service to newspapers across the country, including USA TODAY. Read more at http://lareecarucker.com/pages/bio.html.