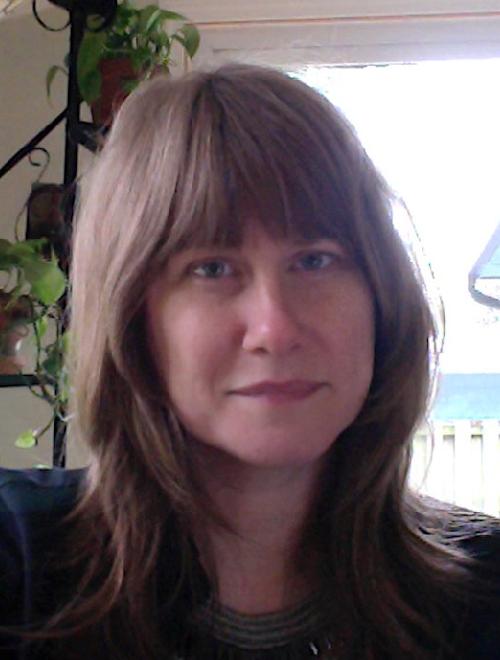 Leslie DeLassus is an Instructional Assistant Professor of Gender Studies and Film for the Sarah Isom Center for Women and Gender Studies and for the Department of Theatre and Film. Her courses include Gender and Sexuality in Cinema, Comedy in Film, and Drama in Film. Leslie has a Ph.D. in Film Studies from the University of Iowa, an M.A. in Media Studies from the University of Texas at Austin and a B.A. in History from Georgia State University. She has published chapters in Australian and American Cinemas: International Perspectives and The Image in Early Cinema: Form and Material, which examine the relationship between the practices of film preservation and film history. Since teaching online courses for Ole Miss, she has become interested in incorporating film-related archival material into her online course curriculum.