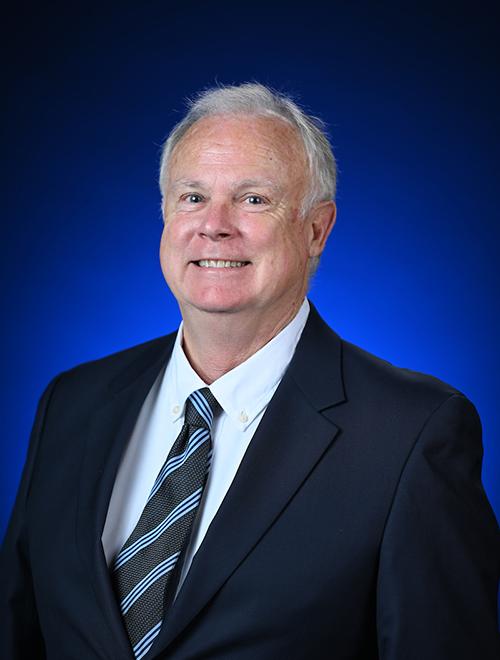 Michael C. Raines is Instructional Assistant Professor of TESL and ESL. Dr. Raines received his Ph.D. from the University of Mississippi in 1999. He taught at the University of Alabama until 2003 where he received his second masters in Romance Languages, Emphasis in Spanish. During his tenure there, Dr. Raines had the opportunity to teach graduate courses in TESL in Colombia, South America. In 2004, he returned to the University of Mississippi to teach Spanish and ESL. In 2010, Dr. Raines began teaching various graduate TESL courses in the Department of Modern Languages. He also teaches the on-line TESL courses for the satellite campuses for the University. In 2013, Dr. Raines had the honor of receiving the "Instructor of the Year" in Liberal Arts. Each year, he presents in at least two conferences on the topics of TESOL, culture, dialect, and linguistics.