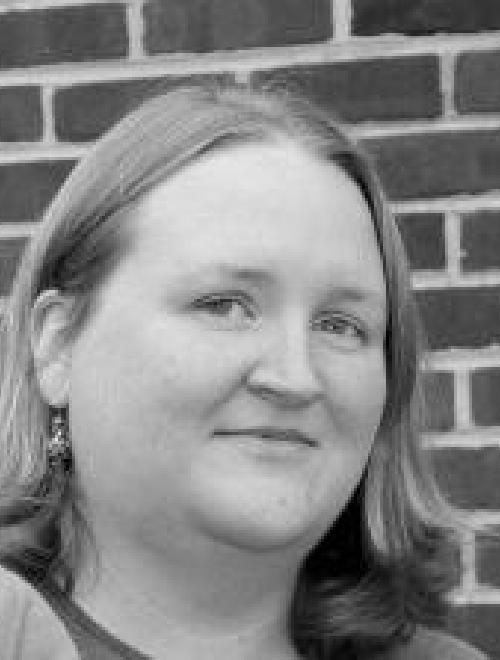 Library
Head of Metadata and Digital Initiatives and Professor

Michelle Emanuel is Head of Metadata and Digital Initiatives, and Professor in the University Libraries. Dr. Emanuel received her MLIS and Ph.D. in French from the University of Alabama. She joined the faculty of the University of Mississippi in 2002. Her study of French detective writer L�o Malet was published in 2006 by Editions Rodopi. In 2008, she was awarded the ACRL Coutts- Nijhoff West European Specialist Study Grant to survey film libraries in Paris. She was a co-director of the Oxford Film Festival from 2005 to 2015, and has taught undergraduate and graduate courses in French, Liberal Arts (102), Gender Studies, and Cinema. She currently teaches a two-semester sequence (THEA 205-206: Cinema Survey I/II) through Ole Miss Online and iStudy.