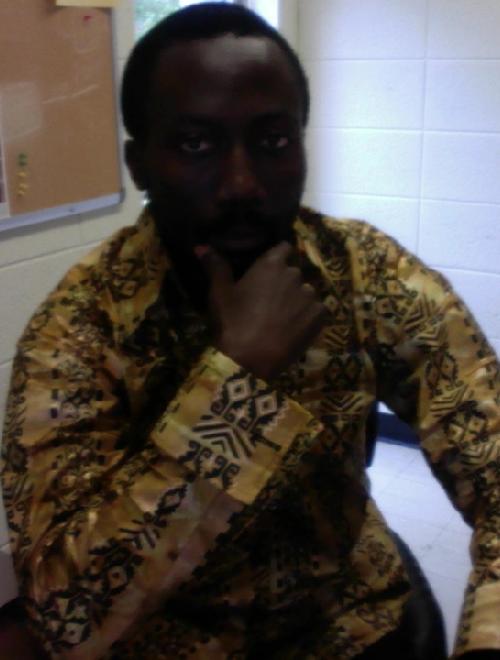 Dr. Longla was born in 1978 in Mbouda, small city in the west Province of Cameroon. He spent 6 years at the public primary school "Ecole Publique Bamessingue Ville", then 7 years at the public high school "Lycee Bilingue de Mbouda" from which he graduated valedictorian in 1997. After a year at the University of Yaounde I, Dr. Longla was awarded a scholarship to further his education in Russia. Dr. Longla received several diplomas at the Peoples' Friendship University of Russia: Teacher of Russian as foreign Language, interpreter/translator with 3 languages (French, Russia, English) with honors, Bachelor of Sciences and Master of sciences in Mathematics, and several University and city awards for his leadership in the fight for students rights and promotion of African culture. Dr. Longla also performed as comedian with some of the most popular Russian artists. Dr. Longla completed a PhD program in Moscow on Optimal control problems in infinite dimensional spaces in 2008 and moved to the University of Cincinnati where he engaged in a PhD program in Probability and Statistics. Dr. Longla received a Master of Sciences in Statistics in 2010 and a PhD in mathematics in 2013. His dissertation was on "Modelling dependence and limit theorems for copula-based Markov chains". Dr Longla has been supported by the NSF (through his adviser Dr. Madga Peligrad), The Laws fellowship, the University Research council and the Taft center at the University of Cincinnati. Dr. Longla was recognized as outstanding beginning doctoral student, best graduate student poster presenter and others. Dr. Longla joined the Department of Mathematics at the University of Mississippi in August 2013. Dr. Longla is interested in interdisciplinary collaboration and is eager to offer is expertise to fellows in applied fields of research.