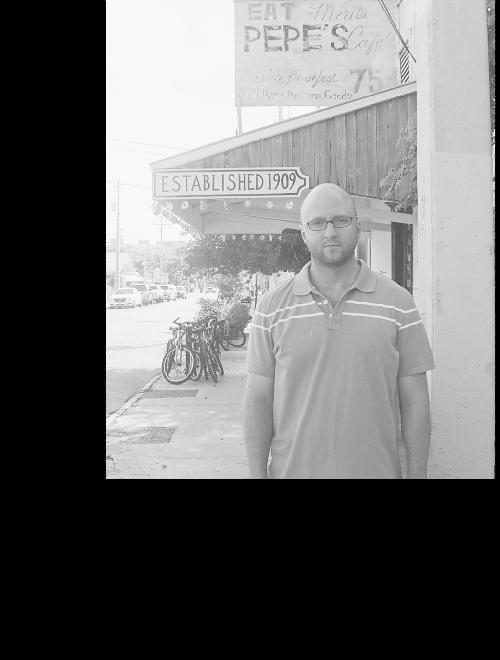 Matt Bondurant's latest novel The Night Swimmer (Scribner) was published in Jan was featured in the New York Times Book Review, Outside Magazine, and The Daily among others. His second novel The Wettest County in the World (Scribner 2008) international bestseller, a New York Times Editor's Pick, a San Francisco Chron Books of the Year, and was made into a feature film (Lawless) by Director John Shia Labeouf, Tom Hardy, Jessica Chastain, Mia Wasikowska, Gary Oldman, and Guy His first novel The Third Translation (Hyperion 2005) is an international bests 14 languages worldwide. He has published short stories in such journals as Gli New England Review, and Prairie Schooner, and his latest short story appears in anthology published last year. Matt has written feature articles, essays, and reviews for Outside Magazine, Ne Huffington Post, among other magazines and newspapers. His most recent non-fic articles appeared in Texas Monthly magazine, including a piece about competing Water Safari - "The World's Toughest Canoe Race." He has sold two original scr 2013 he secured a development deal with HBO/Cinemax to write and executive prod original one-hour dramatic series. He has published poems in The Notre Dame Re Letter, among others, and his poetry is featured in Imaginative Writing, the mo creative writing text in the world. A former John Gardner Fellow in Fiction at Bread Loaf, Kingsbury Fellow at Flor Walter E. Dakin Fellow at Sewanee, Matt has recently held residencies at Yaddo MacDowell Colony. He has appeared on various media outlets including NPR, Radi Discovery Channel, and MSNBC. In the past Matt worked for the Associated Press Broadcast Office in Washington DC, as an on-air announcer and producer at a loc in Virginia, and as a Steward at the British Museum in London, England. (mattb