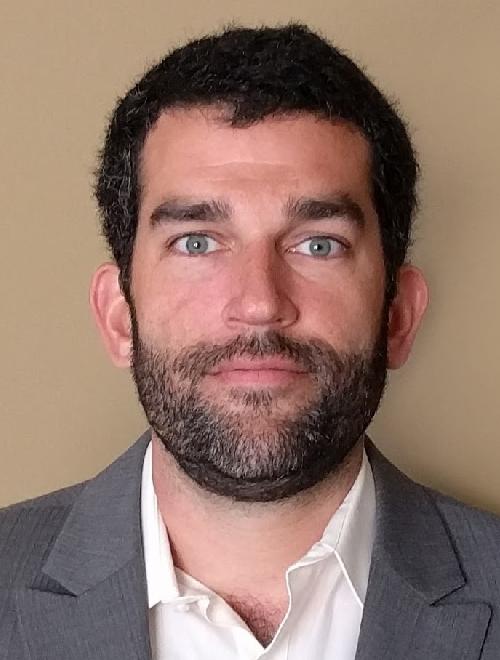 Barry Muldrey grew up in New Orleans where he attended Jesuit High School. He first enrolled at the University of Southern California on academic scholarship where he pursued the study of jazz and studio guitar performance. Returning to New Orleans to work at Piety Street Recording studios, a closet of broken electronics piqued his interest, and he began tinkering with electronics. Hurricane Katrina threw the city into disarray and prompted Barry's return to academics when he enrolled in the University of New Orleans' electrical engineering program. After launching a startup in recording studio technology, Barry joined Georgia Tech and shortly thereafter began his pursuit of the Ph.D. Supervised by Dr. Abhijit Chatterjee, he conducted research in circuit model validation, debugging, and machine learning for testing analog and mixed- signal systems, receiving his doctorate in the summer of 2019. Barry's other hobbies include architectural and structural design and repair, fusion jazz, and woodcraft.