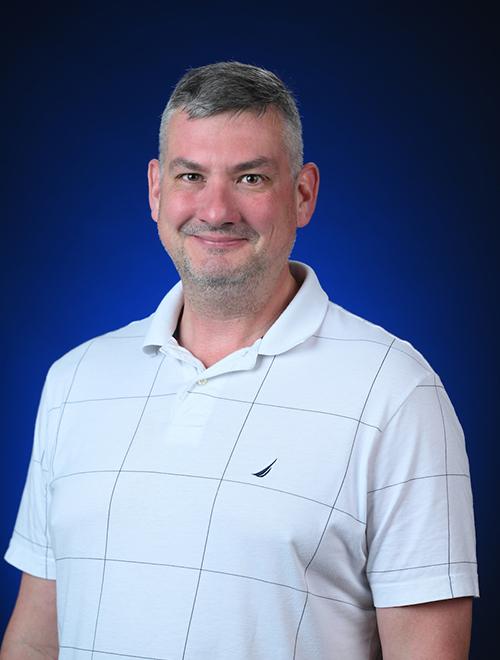 Dr. Nathan I. Hammer was born in Johnson City, TN and was valedictorian of Franklin High School in Franklin, TN in 1994. He received an Honors B.S. in Chemistry Degree from the University of Tennessee in 1998 and received his Ph.D. in Physical Chemistry & Chemical Physics under the direction of Prof. Bob Compton at the University of Tennessee in 2003. Dr. Hammer joined Prof. Mark Johnson as a postdoctoral researcher (2003-2005) at Yale University, where he studied the spectroscopy of fundamental aqueous systems. This work resulted in fifteen publications, three of which were in Science magazine, and this work was listed among Science's Top 10 Breakthroughs of 2004. Dr. Hammer then served as an Intelligence Community Postdoctoral Fellow in the Department of Chemistry at the University of Massachusetts (2005-2007) working with Prof. Michael Barnes. This work resulted in nine additional publications, including one in Science. Dr. Hammer joined the University of Mississippi (Ole Miss) Department of Chemistry and Biochemistry in 2007 and received tenure in 2013. He was honored as an Ole Miss Faculty Research Fellow in 2008 and received a Faculty Early Career Development (CAREER) Award from the National Science Foundation (NSF) in 2010 to spectroscopically track the evolution of noncovalent interactions from the single molecule level to the condensed phases. This work has been featured on the covers of the The Journal of Physical Chemistry A in 2011, 2013, and 2017, PCCP in 2016, and ChemPhysChem in 2016 and 2017. Dr. Hammer has been funded by eight NSF grants (EPS-0903787, CHE-0955550, MCB-0950494, CHE-1156713, CHE-1460568, CHE-1532079, OIA-1539035, CHE-1757888) and currently has five graduate and ten undergraduate students working under his direction in his physical chemistry and chemical physics laboratories at Ole Miss. Two of his students have received Barry M. Goldwater scholarships. He has chaired the Ole Miss local section of the American Chemical Society three times and serves as a University of Mississippi Faculty Research Development Fellow. Dr. Hammer is also the director of the NSF-funded Ole Miss Physical Chemistry Summer Research Program REU site. Dr. Hammer teaches general chemistry and physical chemistry undergraduate and graduate courses and develops new materials for chemistry education.