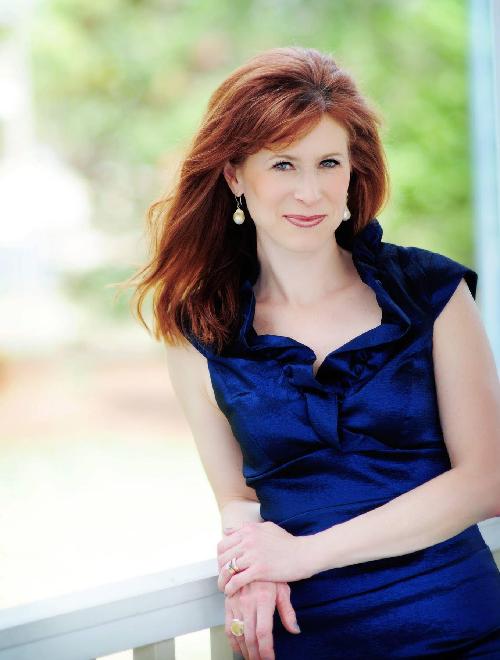 Nancy Maria Balach, Assistant Professor of Music at the University of Mississippi, is a versatile soprano who has been described as being "luxurious of voice and ardent of personality", "affecting and amusing", "makes her performance look truly effortless", and "her diminutive size seemed in stark contrast to her huge voice and amazing range." Recent performances include being the Soprano Soloist in Poulenc’s Gloria, Clara in Beethoven's Egmont, and the role of Pamina in a staged version of Die Zauberflöte. Career highlights include performances with Florida Grand Opera, Lyric Opera of Cleveland, The New York Gilbert and Sullivan Players, Ohio Light Opera, Opera Theatre of St. Louis, and Tulsa Opera. She has been a featured soloist with the symphonies of Acadiana (Louisiana), Canton (Ohio), Mississippi, North Carolina, Tupelo (Mississippi), and Tuscaloosa (Alabama). She has recorded lead roles for Albany Records, Newport Classic, New World Records, and VOX Classics. Ms. Balach has sung recitals in Colorado, Mississippi, New York, Pennsylvania, Tennessee, and in Austria. Ms. Balach received her Bachelor of Fine Arts in Vocal Performance from Carnegie Mellon University (1993) and her Master of Music in Vocal Performance from the Manhattan School of Music (1997).