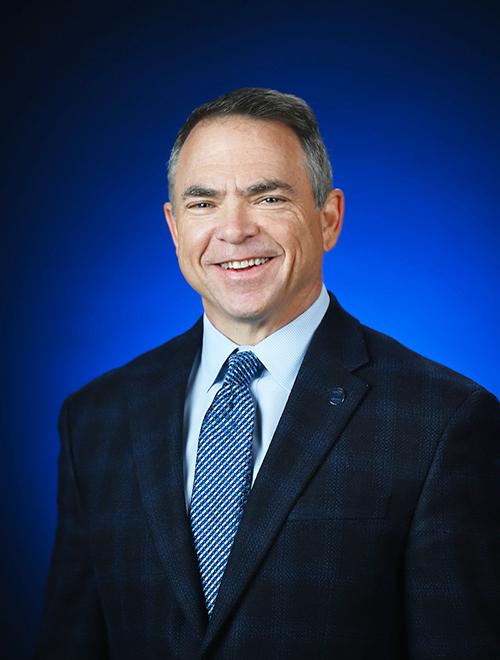 Dr. David Rock is currently Dean of the School of Education at the University of Mississippi. He received his B.S. in Mathematics form Vanderbilt University, M.A. in Mathematics Education from the University of Central Florida, and Ed. D. in Curriculum and Instruction (Mathematics Education) from the University of Central Florida. David has taught mathematics in Florida and Mississippi at the middle and high school level. He was a professor and coordinator of Secondary Education at The University of Mississippi (1998-2004) and the chair of the Department of Education at the University of Massachusetts Dartmouth. Prior to his return to Ole Miss, he was Dean of the College of Education and Health Professions at Columbus State University in Columbus, GA. He has conducted a multitude of educational workshops and seminars at local, state, and national conferences in which his goal is to increase interest and enthusiasm of the teaching and learning of mathematics. He is the developer of White House Math Challenge and the CSU Internet Math Contests [www.colstate.edu/mathcontest] which will return to Ole Miss in Fall 2010 [http://mathcontest.olemiss.edu], which encourages students to utilize the Internet to solve challenging mathematics problems from across the globe. David has also published numerous articles and co-authored 15 books including Teaching Secondary Mathematics (2013), Scratch Your Brain Where It Itches (2001, 2006, 2008), and Teaching K-6 Mathematics (2003). Along with his wife Michelle, a former elementary teacher, he has four children: Carly, Kyle, Katelyn, and Cassidy.