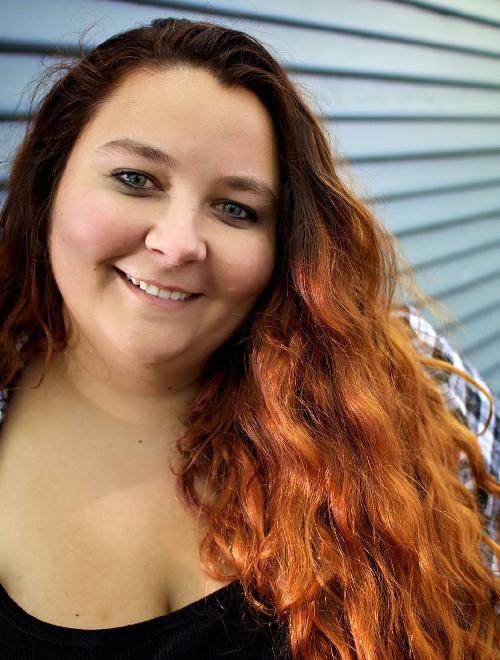 A Dallas-born Cherokee filmmaker, Sarah grew up on-set and backstage, and has been involved in the arts ever since. Her directorial work has been seen in festivals such as LA SkinsFest and the Green Bay Film Festival. Outside of writing and directing her own films, she focuses on documentary and narrative cinematography, with work recently shown at the Austin Film Festival, the Texas Filmmaker's Showcase, and seen on PBS. She has taught courses in color correction for Austin Film Society, and undergraduate Editing at the University of Texas Austin. She is also passionate about Native representation in popular culture, and telling Native stories on screen. Sarah earned her B.A. from Vassar College as a Film Studies major with a correlate sequence in Native American Studies. She received her Master of Fine Arts in Film Production at the University of Texas at Austin. She now works as a freelance filmmaker and Assistant Professor of Film Production at the University of Mississippi. Her work can be seen at www.sarahhennigan.com.