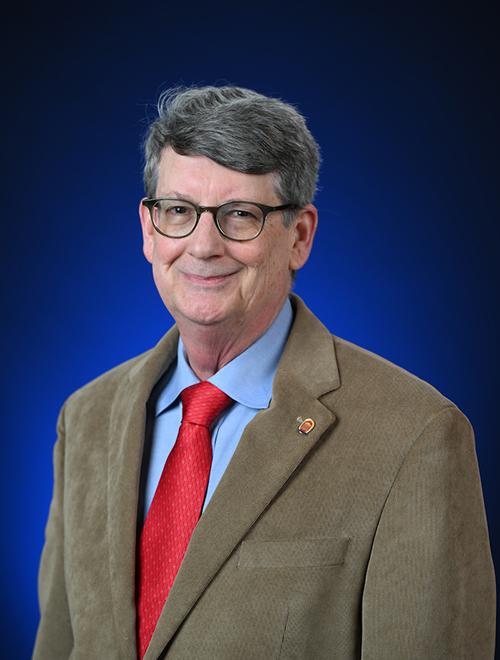 Walter G. Chambliss is Professor Emeritus of Pharmaceutics and Drug Delivery, and Research Professor Emeritus in the Research Institute of Pharmaceutical Sciences. He joined the university in 1999 and in addition to teaching has served as Interim Vice Chancellor for Research and Sponsored Programs, Director of Technology Management, and Associate Director in the National Center for Natural Products Research. He received a B.S. in Pharmacy in 1977, a M.S. in Pharmaceutics in 1980 and a Ph.D. in Pharmaceutics in 1982 from the University of Mississippi. He worked for 17 years in research and development in the pharmaceutical industry at three global pharmaceutical companies. He was Vice President of R&D at Schering-Plough. He is the author of a number of scientific publications and book chapters in the field of pharmaceutical research and has served on the Board of Directors for several non-profit organizations. In addition to teaching in undergraduate and graduate courses, Dr. Chambliss teaches post-graduate courses to industrial scientists and regulatory professionals in the U.S. and Europe. He has served in several leadership positions in professional organizations including as President of the Academy of Pharmaceutical Research and Science of the American Pharmacists Association.