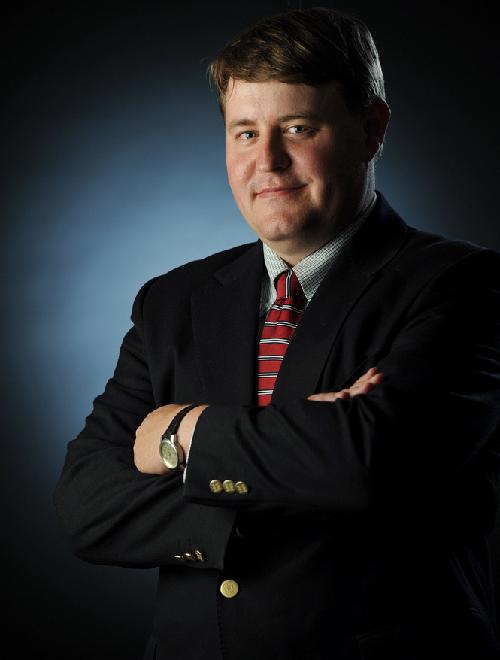 Will Berry is a Montague Professor of Law at the University of Mississippi, where he serves as Director of the Cambridge Summer Abroad Program. A productive scholar, Professor Berry has written over 40 law review articles, primarily in the areas of capital punishment, sentencing, substantive criminal law, and sports & entertainment law. His work has appeared in the Texas Law Review, the UCLA Law Review, the Southern California Law Review, and the Washington University Law Review, among others. Professor Berry is the co- editor of The Eighth Amendment and its Future in a New Age of Punishment (Cambridge University Press, 2020). He is also co-author of three law textbooks: Entertainment, Media, and the Law (5th & 6th editions)(West Academic, 2015, 2021), Sports and the Law: Text, Cases, and Problems (6th edition)(West Academic, 2018), and Criminal Law (9th edition)(Carolina, 2021). During his time at Ole Miss, he has taught a variety of classes in the areas of criminal law, sports law, torts, and labor & employment law. A gifted teacher, Professor Berry won the Elsie M. Hood Award, a university-wide award given to the Outstanding Teacher at the University of Mississippi. Professor Berry is also a prior recipient of the Outstanding Law Professor award, the law school's teaching award. In addition to his scholarly work and teaching, Professor Berry has been active in a variety of service activities on campus. Currently, he serves as the chair of the University Academic Discipline Committee. In 2013-14, he was selected to participate as a fellow in the Southeastern Conference's Academic Leadership Development Program. In addition, he has served on the Faculty Senate, on the Intercollegiate Athletics Committee, and on the Advisory Board for the Center for Teaching Excellence and Learning. Professor Berry received his Doctor of Philosophy (D. Phil.) in law from the University of Oxford (UK), where he also received a Master's of Science (M.Sc.) degree in Criminology. He received his law degree from Vanderbilt University, and his undergraduate degree in English from the University of Virginia. After law school, he clerked for the Honorable Thomas A. Wiseman, Jr. in the Middle District of Tennessee and the Honorable Gilbert S. Merritt, Jr. on the United States Court of Appeals for the Sixth Circuit. In addition, Professor Berry practiced law in Washington, D.C. with the firm of Shea & Gardner (now Goodwin Procter). He has litigation experience in a variety of areas including complex commercial litigation, products liability, business torts, criminal law, and employment litigation.