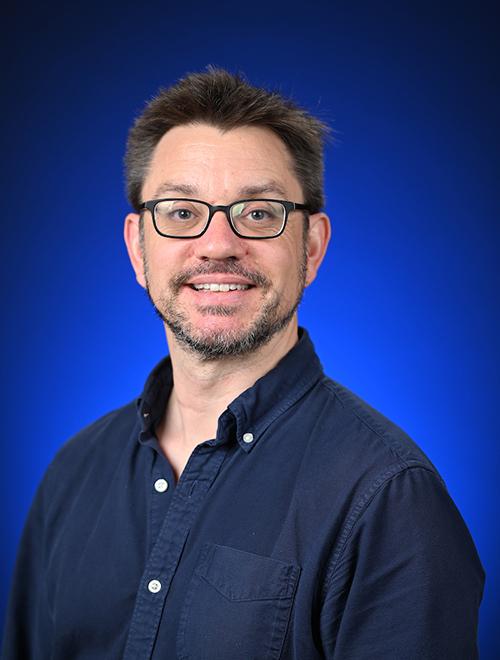 Kevin S. D. Beach joined the Department of Physics and Astronomy at the University of Mississippi in August 2014; he previously held an academic appointment at the University of Alberta. Dr. Beach earned his PhD in Physics from the Massachusetts Institute of Technology under the supervision of Patrick A. Lee. He went on to a Research Associate position at Boston University and then spent a year as a Humboldt Foundation Fellow at the University of Wuerzburg. Dr. Beach is a condensed matter theorist with a focus on computational many-body physics. His research is primarily in the areas of frustrated magnetism and heavy fermion systems. In recent years, he has also collaborated with experimental colleagues on projects related to nanomechanical systems, protein folding, and nanoscale device physics.